National Parade on the Finnish Independence Day in Mikkeli 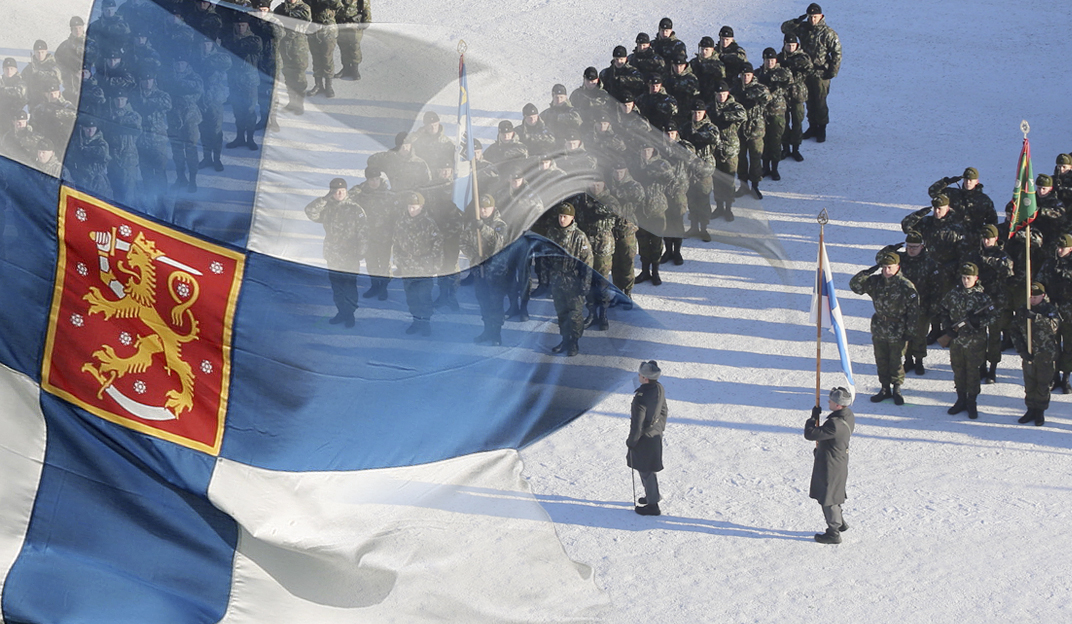 The parade will be participated by troops from all three services, the National Defence University, the Finnish Border Guard as well as veterans’ and national defence organisations with the total attendance strength of approximately 900 persons.

The flypasts of the pass-in-review will include Finnish Army NH90 transport helicopters and Hughes MD500 light helicopters as well as Finnish Air Force F/A-18 Hornet multirole fighters and Hawk jet trainers. The flypasts will cause noise in the area of Mikkeli town centre.

The parade will be reviewed by Commander of the Finnish Army Lieutenant General Petri Hulkko, accompanied by a representative of the Town of Mikkeli and a representative of the War Veterans. The field devotional will be given by the Finnish Army’s Senior Chaplain Vesa Aurén. The parade troops will be commanded by Army Chief of Staff Major General Markku Myllykangas. The parade arrangements are the responsibility of the Karelia Brigade.

Programme for the Day:

At 09:40 Ceremonial Wreath Laying at the Statue of General Headquarters at Mikkeli Town Square

From 11:30 Alignment of troops to position for the review of troops at Mikkeli Town Square

At 12:00 Review of troops at Mikkeli Town Square

The audience of the parade may also familiarise with the philately roll up exhibition on the hundred-year history of the three services by Association of Officer Philatelists as displayed on postage stamps available in the premises of the mall Stella shopping centre at 11-16.

The parade affects the overall traffic situation in Mikkeli

It is advisable to avoid using one’s own car in the area of Mikkeli town centre at the time of the parade events as some streets and areas will be completely reserved for the parade. Those looking to attend are asked to arrive in good time.

Preparations for the parade arrangements will begin already on 5 December at parade locations.

The main force of the parade troops will arrive in Mikkeli on 5 December. More specific information on the traffic arrangements will be provided on week 48. This information will also be posted online on the websites of the FDF and the town of Mikkeli.

Those looking to attend are reminded that airspace restrictions will apply above the entire area of Mikkeli town centre and drone aviation will be strictly forbidden for sustained safety with the exception of regulatory authority functions.

The public is invited to attend all the events.

You may also attend and observe the parade online on the FDF’s channels: