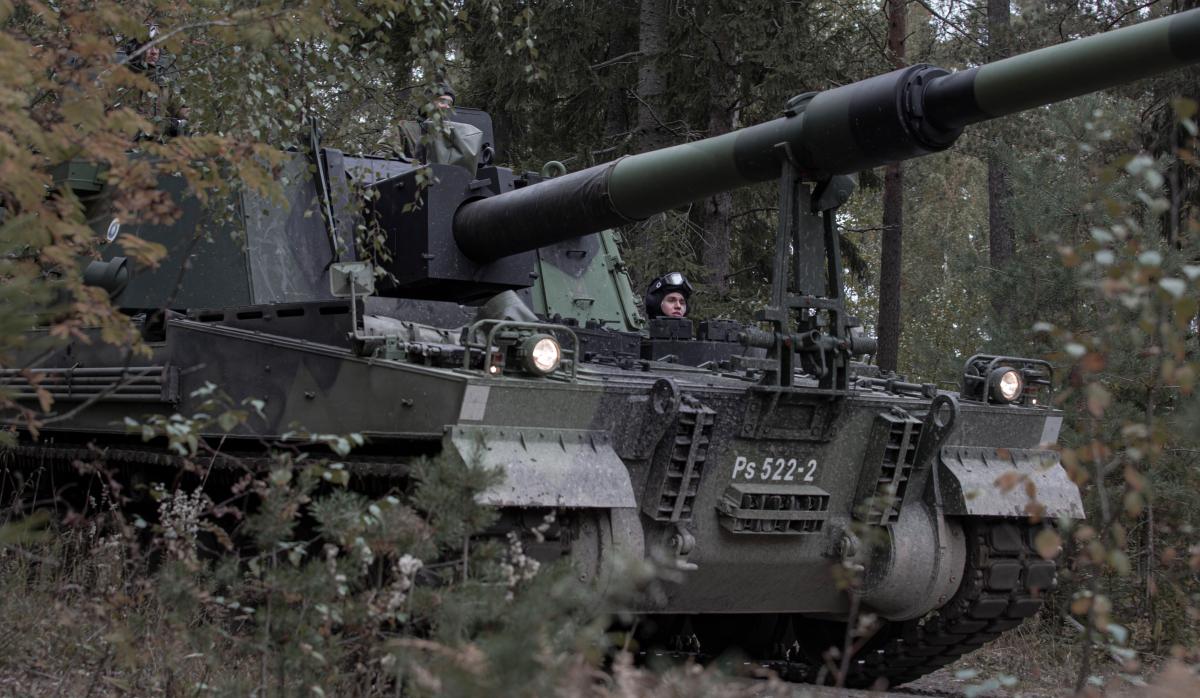 Conscript training in the K9 armoured howitzer has commenced in the Jaeger Artillery Regiment of the Armoured Brigade for the conscript contingent of 2/2019.

In September, the Jaeger Artillery regiment of the Armoured Brigade began training conscripts in the tracked 155mm heavy armoured howitzer K9 Thunder. Upwards-progressing in its implementation, training this autumn involves, among others, familiarisation with equipment and mechanics, driving in the terrain and on the road, vehicle maintenance and servicing as well as live ammunition firing.

In the exercises conducted in the spring term, the troops’ capability will be put to the test as the conscripts operate as vehicle sections as part of their set wartime troops. The service time for the rank and file in operating crew tasks of the armoured howitzer is altogether 347 days.

- The armoured howitzer K9 Thunder suits well in its control features and reliability for the purposes of conscript training and utilisation by persons liable for military service. Due to its engine power rate, automatic transmission and steering wheel, the operating of an armoured howitzer is easily internalised as part of vehicle driver training. This means that we are capable of focusing on training safe yet effective firing position activity, Commander of the Jaeger Artillery Regiment, Lieutenant Colonel Aku Antikainen explains.

- The K9 armoured howitzer procurement project has advanced as planned. It is this good and seamless cooperation excellently carried out between all the stakeholders including South Korea, the Finnish Ministry of Defence, the Finnish Defence Forces Logistics Command and Millog Ltd as well as our brigade-level units that has enabled starting conscript training in accordance with our initial plan. As of 2020, conscript training also extends to the Karelia Brigade based on the good grounds that we now sustain, Inspector of the Artillery, Colonel Pertti Holma from the Army Command points out. 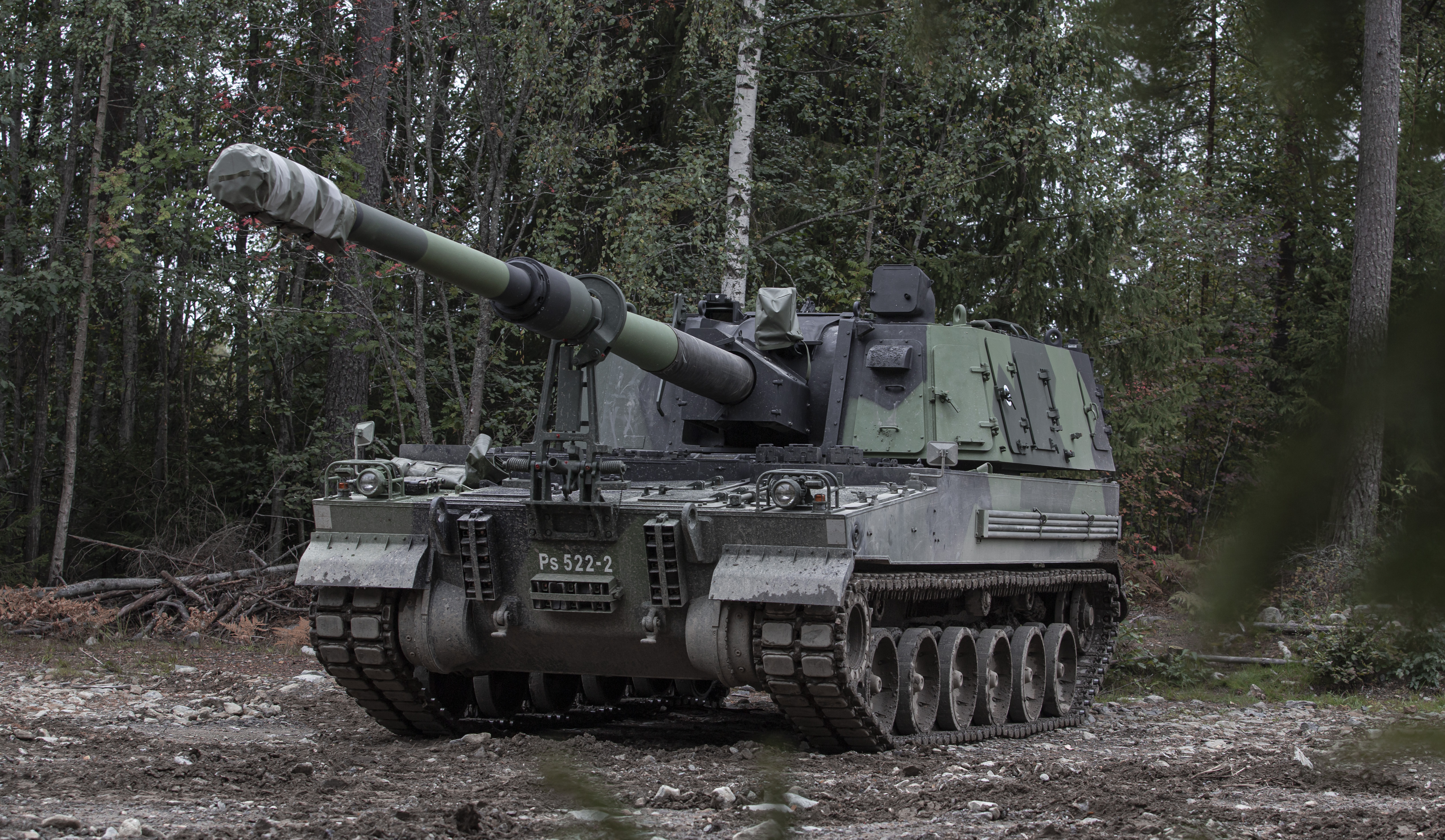