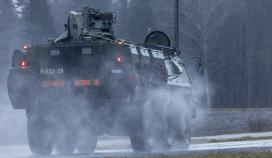 The Finnish Defence Forces’ main exercise Kaakko 19 will be organised in the region of Southeast Finland from 27 November to 4 December 2019. The exercise troops’ motor marches will contribute to a larger amount of traffic than usual and may thus affect other traffic.
25.11.2019 | 13.10 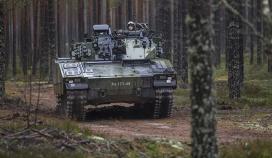