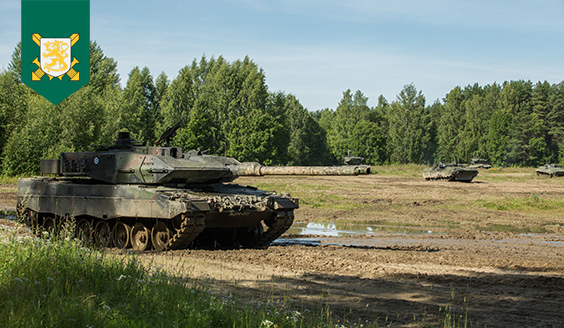 The Army Command (ARCOM) is located in the historic garrison area of Karkialampi and functions as the command headquarters of the Commander of the Finnish Army, Lieutenant General Petri Hulkko. At the helm of the command is the Army Chief of Staff, Major General Markku Myllykangas. Responsible for the command of national defence in normal conditions as well as in times of crisis, the Army Command employs altogether approximately 300 civilians and military personnel.

Commander of the US Army visited Finland