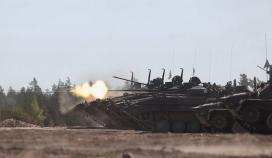 This exercise will be observable online: