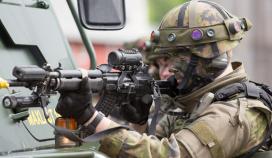 The KVARN17 exercise is the final and most important manoeuvre of the Uusimaa Jaeger Battalion's conscripts.
8.6.2017 | 18.47 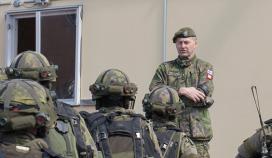 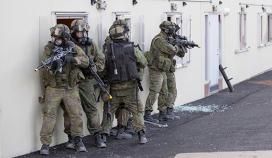 Exercise KVARN17 will develop the operational capabilities of urban warfare units to defend Helsinki and the Uusimaa region.
16.5.2017 | 7.04