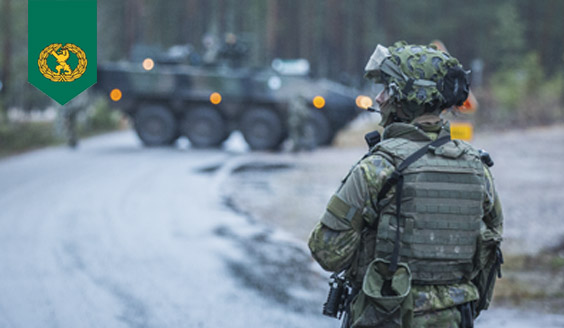 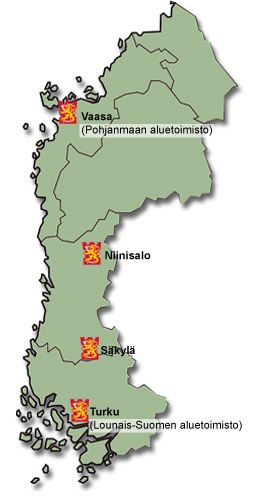 The most important tasks of the Pori Brigade are the training of wartime troops, the management of conscription matters in Western Finland and the implementation of executive assistance provided by the Finnish Defence Forces in Western Finland.

In addition to mass production and the provision of executive assistance, the brigade's duties include maintaining operational readiness, training, research and development activities of salaried personnel, and supporting voluntary national defence training and national defence work.

The brigade trains more than 4,000 conscripts annually and supports the reservists' voluntary exercises and training events.

The commander of the Pori Brigade is Brigadier General Vesa Valtonen.