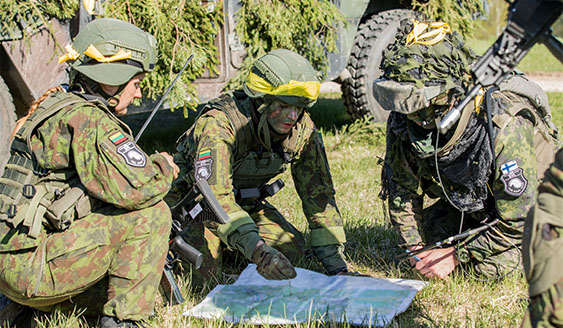 Overall, the training exercise’s participants include altogether 250 Finnish personnel, the majority of whom are conscripts from the Finnish Rapid Deployment Force (FRDF) of the Pori Brigade. The participating Finnish Defence Forces’ personnel carry out tasks that prepare for staff duties in multinational headquarters.

According to Commander of the Finnish Army, Major General Petri Hulkko, conducting international training develops the readiness and pre-emptive preventive capability of the Finnish Defence Forces in two ways:

-First of all, conducting training enhances the competence and performance capability of the participating troop. When we are able to train in cooperation with others, we get a reference point to validate our own competence, Major General Hulkko explains. 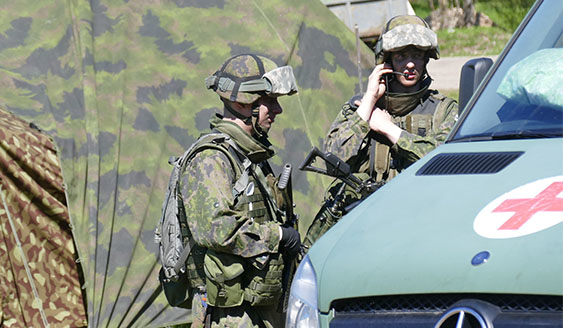 The Finnish Defence Forces commits to mutual providing of international assistance between the European Union member nations that marks its current third task, which also obligates to enhancing international interoperability. Undertaking international training exercises enables advancing the relevant capabilities to reach the set proficiency competence level. While training in the exercise Siil 2018, this means, among others, fine-tuning the procedures involved in transportation of military equipment to another European Union member nation’s area and becoming well versed in operating as part of an international framework.

In this exercise, the Finnish Rapid Deployment Force (FRDF) conscripts trained by the Pori Brigade form a logistics company and a military engineer company to contribute the type of valuable competence that supports the operating of the other nations’ troops.