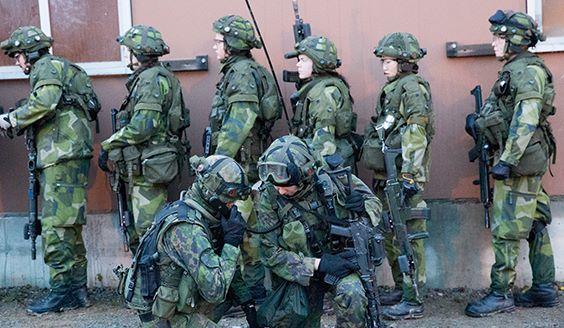 The aim of the joint live exercise was to enhance the operational capabilities and interoperability in military operations on urban terrain at the Combat Training Centre for Military Operations on Urban Terrain (CTC MOUT) of the Swedish Army.

The Guard Jaeger Regiment’s Military Police reservists executed search and detain tasks in cooperation with the professional soldiers of the Life Guards Regiment from 22 to 23 November. 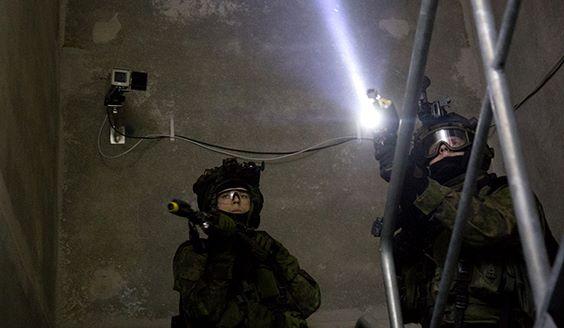 Third search and detain task was a low visibility operation.

- Training has gone very well. Standard operational procedure has moved forward. In addition, we have received life saving first aid training and training to mechanical breaching. The reservists are eager and motivated, told the platoon leader of the Military Police reservist. 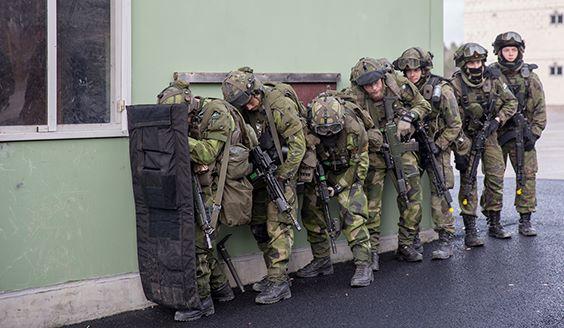 Finnish and Swedish combat support engineers trained together and shared their best practices.

- Combat Training Centre is realistic. It can`t be compared to anything, what we have in Finland. Simulation technology allows best possible feedback. It works also for educational purposes very well. It it feels great to train in this environment, and it appears that it is desired to invest to our platoon, told the platoon leader of the Military Police reservist. 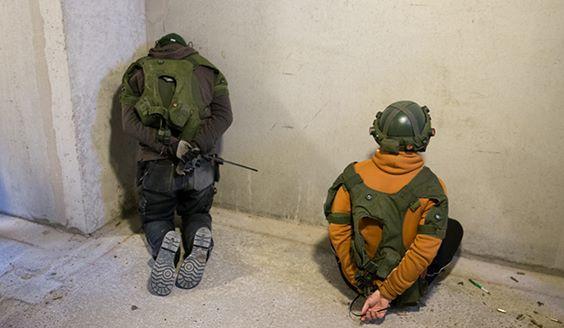 - I am impressed by the operational capabilities of the Finnish reservist. Our level is good also and we like to continue our training towards other international exercises and operations, says head instructor of the Life Guards Regiment after joint live exercise. 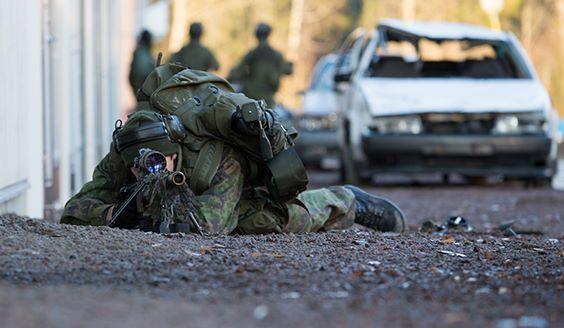