Drilling readiness and joint operation in the Uusimaa 17 exercise 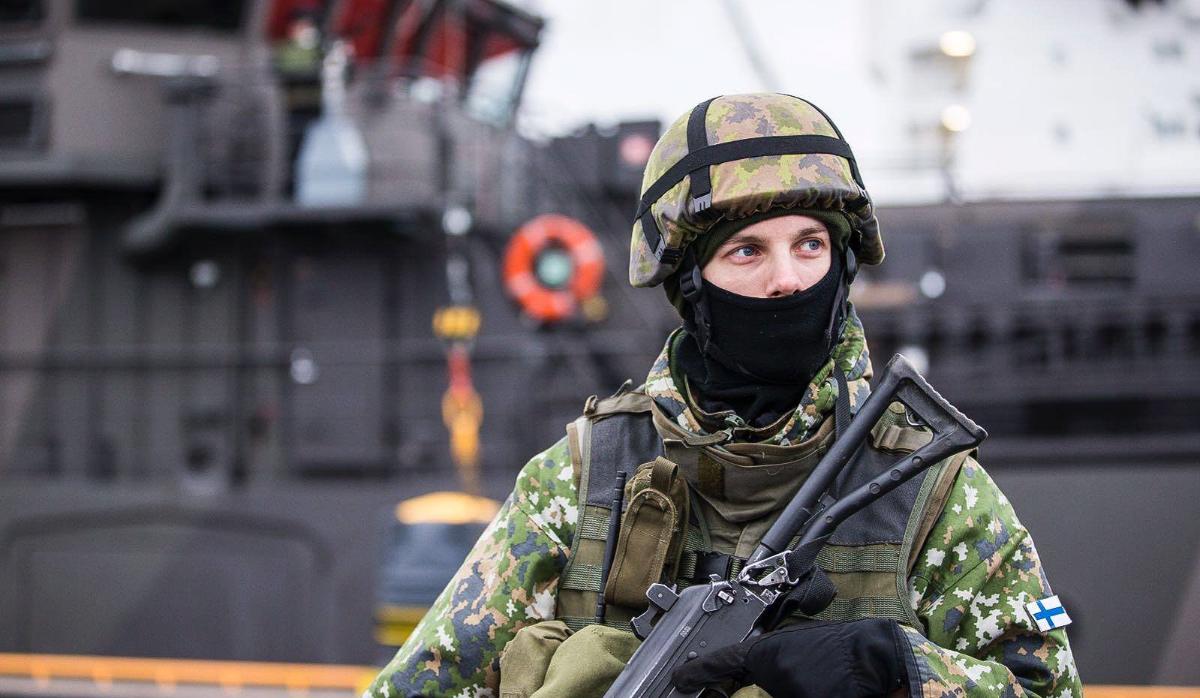 The main exercise of the Finnish Defence Forces’, the Uusimaa 17 exercise involves putting to test the sustained military capability and readiness of ground, maritime and air defence components in the capital region in a setting of rapidly developing situations in close cooperation with other authorities, as would be the case in a real-life situation as well.

Apart from the Finnish Defence Forces, the participants of the Uusimaa 17 exercise include the Finnish Border Guard, Police of Finland, Customs, Radiation and Nuclear Safety Authority, Finnish Transport Safety Agency, Port of Helsinki Vuosaari Harbour and Helsinki City Rescue Department. The start of the exercise was marked by an initial phase of influencing by hybrid targeting. In a maritime harbour environment, the participating authorities drilled a multiple target case in executive inter-authority cooperation at the civilian Port of Helsinki Vuosaari Harbour.

– Similar drills have been organised also in other equivalent locations, for instance, at airports, in malls, on the subway as well as onboard passenger and cargo vessels, says exercise commander, Major General Petri Hulkko.

Sustaining continuous readiness, the Finnish Defence Forces are responsible for the surveillance and safeguarding of the territorial integrity of Finland’s maritime territory and airspace within its jurisdiction. When necessary, other authorities are offered executive assistance in the form of subject matter expertise, personnel or equipment. Furthermore, the types of executive assistance tasks that are categorized as demanding or dangerous are carried out only by salaried personnel with specialisation training. 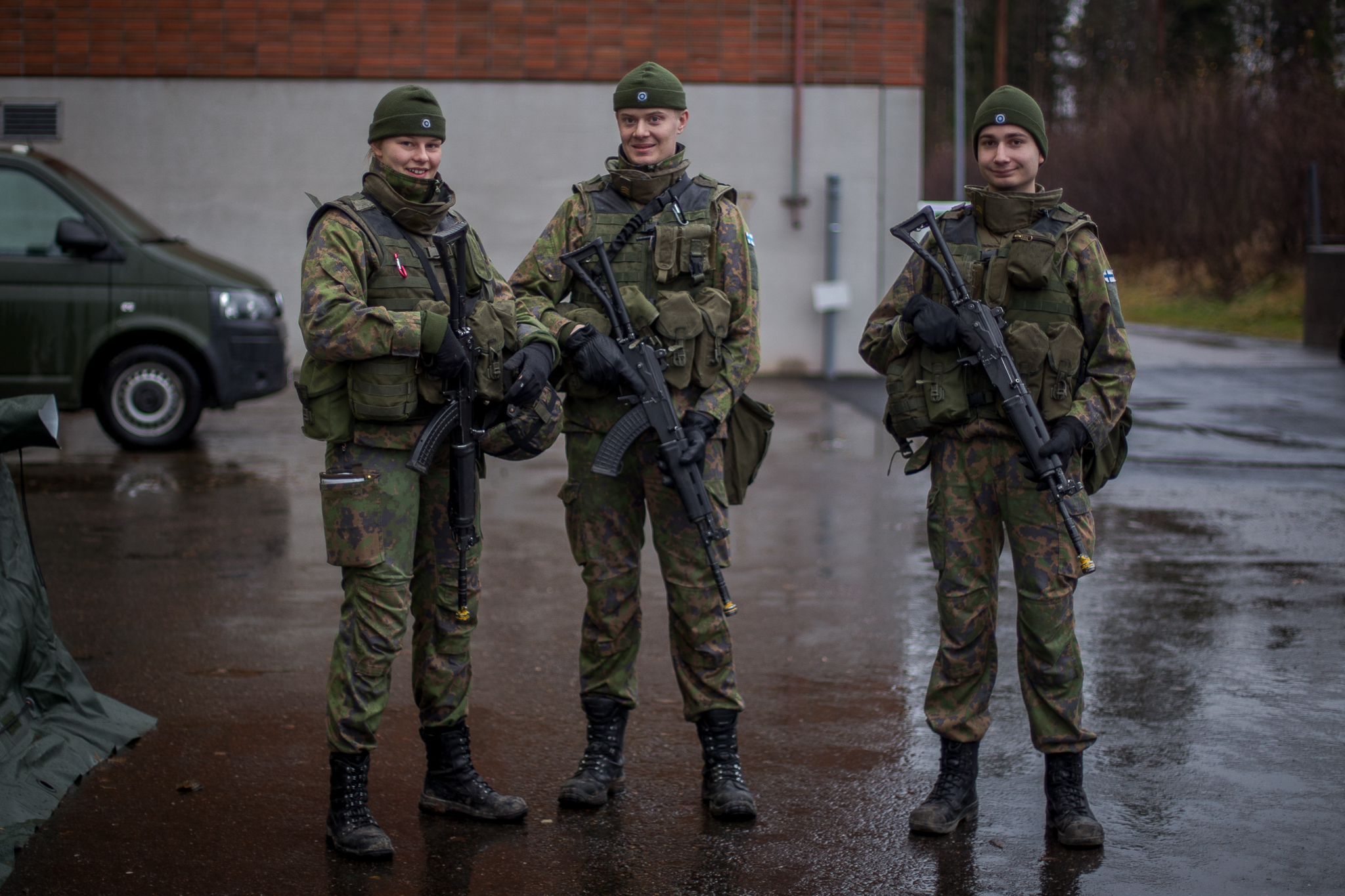 – I have actually learnt a great deal just by doing things. In this exercise we have had a lot of action that we’ve never trained for before. This helps me to improve my problem solving skills, Kale (on the right) explains. – I look forward to getting to cooperate with other units in the final drill, he adds. 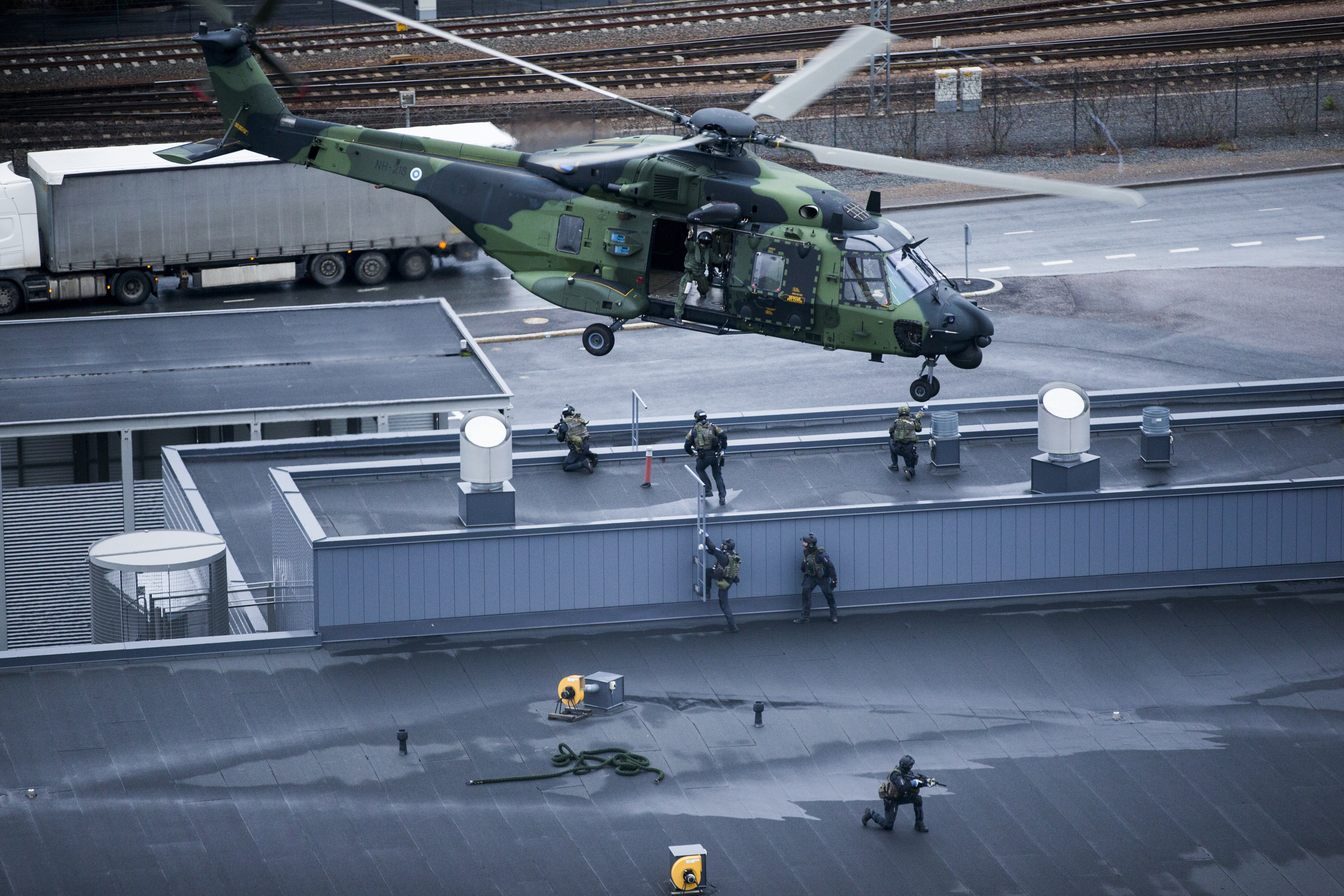 The Police of Finland and professional soldiers of the Finnish Defence Forces drill inter-authority executive cooperation on a regular basis. Demanding tasks of executive assistance that require, among others, apprehending dangerous persons, explosives disposal and clearing, or use of force, are never carried out by conscripts.

As concerns ground and maritime defence, the Uusimaa 17 exercise offers excellent opportunities for honing large-scale and comprehensive joint operating. The Finnish Army is training the mobilization, concentration and readiness of troops, organising air defence as well as protection of targets. The training topics of the Finnish Navy include surveillance and safeguarding of territorial integrity, protecting maritime transport traffic and repelling maritime offensives. The maritime operation training utilises all the maritime capabilities. 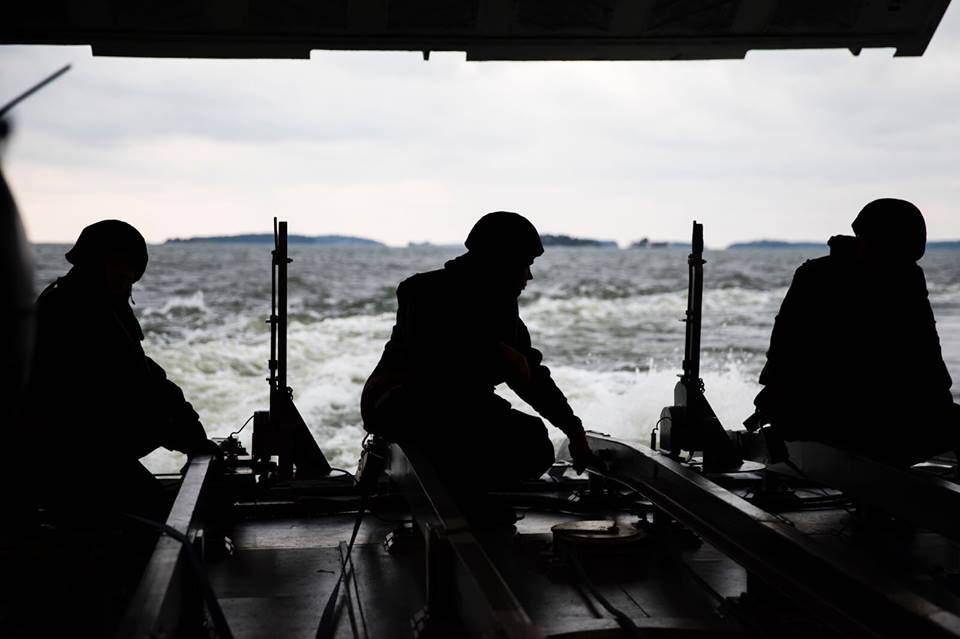 The key tasks of the Finnish Navy include protecting maritime transport traffic and repelling maritime offensives.

The drilling of air defence includes, for instance, joint use of support fires as well as the FINAF support provided for ground and maritime combat. The wide-scale utilization of flight activity is restricted by the intensified air traffic at the Helsinki-Vantaa airport. In the area of Hanko, the drilling focuses on repelling an amphibious offensive. As such, joint operating and combined action ask for continuing training.

– Together we amount to more than the sum of the capabilities of the Finnish Army, Navy, Air Force and Logistics Command supplemented by the joint capabilities combined, explains exercise commander the rationale for training in this exercise entity. 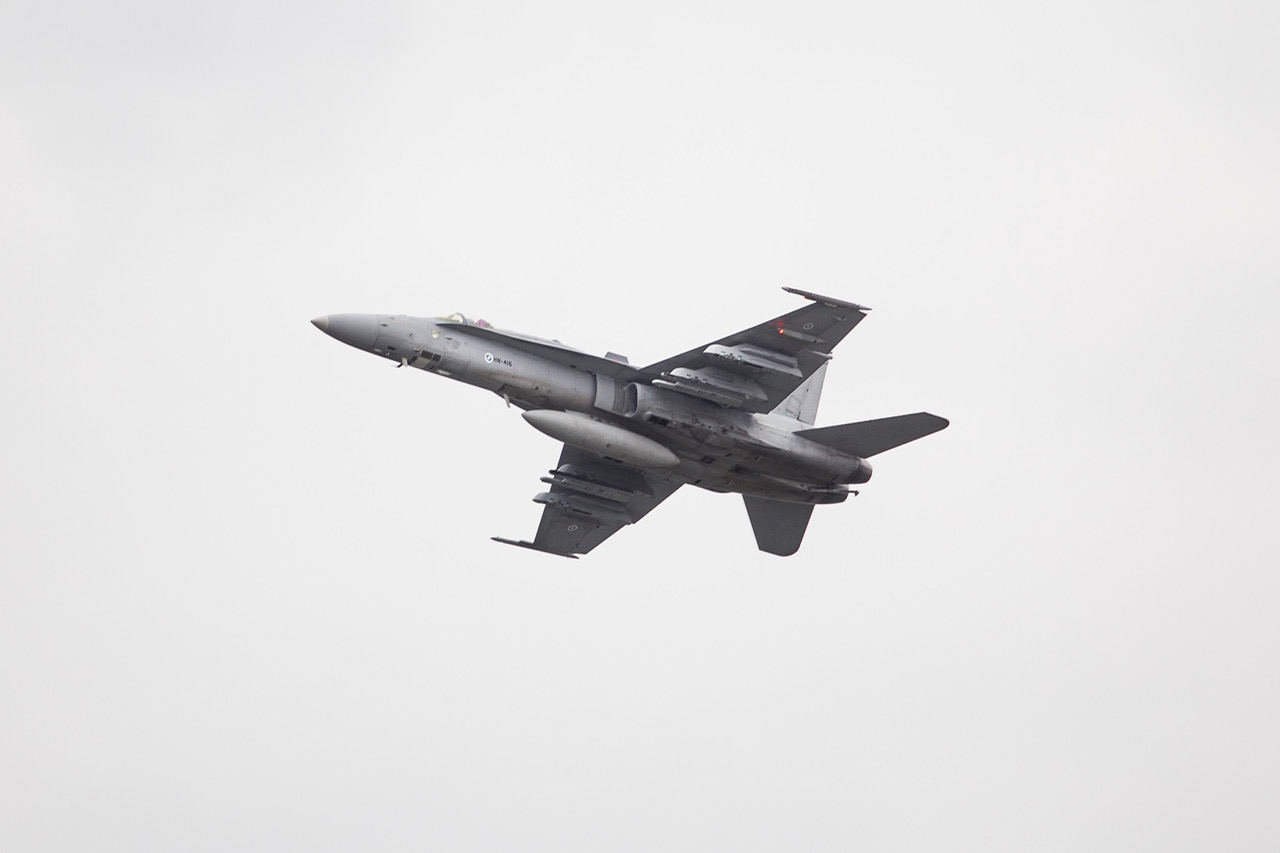 In the Uusimaa 17 exercise, the FINAF has conducted, among other things, an identification mission to identify an aircraft suspected of violating territorial integrity.