”Only by training we will develop” 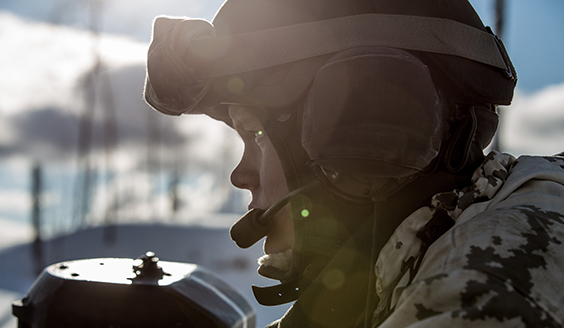 Comprising approximately 1,500 Finnish Army troops in its composition, a battalion battle group now undertakes training as part of a Swedish brigade in the exercise Northern Wind 2019 organised by the Swedish Army in Norrbotten, Northern Sweden. By undertaking combined training we enhance the interoperability capability of the Finnish and Swedish troops and accrue readiness in providing and receiving international assistance as well as develop the planning and preparing process concerning combined exercises.

As such, the exercise Northern Wind 2019 offers an excellent venue for the cost-effective training of a major national exercise force. In addition, this combined exercise provides valuable lessons in major troops transfers and mobility as the challenges overcome well exceed those encountered in any small-scale training exercise settings.

– It is necessary to account for the challenges posed by the elements and troop numbers. For instance, the thick snow cover on the training area will be challenging especially for the troops from Southern Finland, and, overall, this amount of snow affects the operating of all the troops. However, our troops possess versatile equipment and an excellent ability to be on the move even in demanding conditions. Despite the snow, we are able to prepare the fighting positions as necessary, Lieutenant Colonel Ville Valkeinen says. 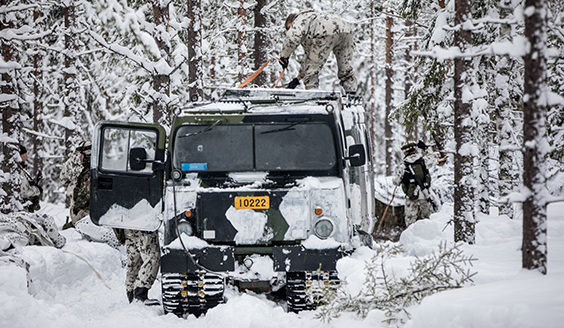 The main part of the troops in the Finnish battalion battlegroup began their conscript service only this past January 2019. Participation in this exercise has been kept in mind in the training that they have undertaken since the basic training period. The operating capability of the readiness units already meets the set training objectives meaning that the troops are expected to operate with full combat capacity.

– Our national military training system has been able to focus on the essential, and come the turn of May-June this spring, we will observe yet another capability level, and when the troops muster out, they will be ready. In this particular training exercise, apart from undertaking training and learning from the other participating troops, we may also demonstrate to the multinational partners and outwards the capability and competence of the Finnish Army troops, Lieutenant Colonel Valkeinen explains. 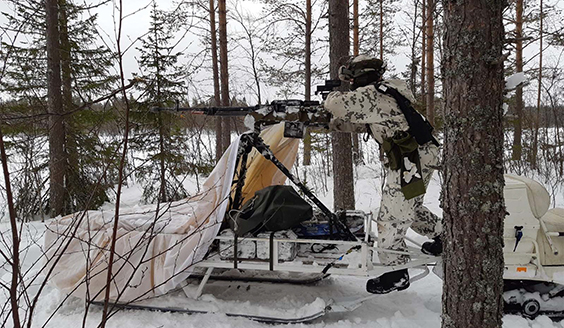 For the purposes of verifying calibrated results of the training undertaken, a simulator system is being utilised with feedback in the form of success rate data covering all relevant instances ranging from individual combat engagement to directing troops in battle on all operating levels from an individual combatant to the higher command echelons. 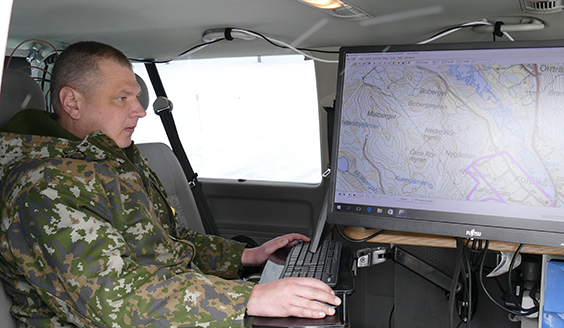 – This battalion battlegroup composition has been promptly put together from soldiers from a number of brigade-level units. By undertaking training together we gain valuable experience in the integration and connectivity of troops that are set up quickly and feature versatile capabilities thereby enhancing optimised utilisation of capabilities as part of a battalion battlegroup. This also allows us to identify our own areas of development, Lieutenant Colonel Valkeinen points out.

This combined exercise offers experiences in interoperable cooperating with the other participating nations. The Finnish battalion battlegroup undertakes training as part of a Swedish brigade and thus receives all its tasks from the Commander of the Swedish brigade. Mission success presupposes mutual understanding concerning operational planning and execution as well as the types of capabilities the partner nation’s troops possess.

– At this point into the exercise I can already attest that cooperation with the Commander of the Swedish brigade has functioned excellently. The planning meetings conducted over the past autumn gave us all a good glimpse of our ways of operational planning. As the LIVEX phase of the exercise starts, we will also accrue experiences in troop leading and reacting in rapidly developing situations. The preplanned scenarios never pan out exactly as planned and it remains necessary to react to the adversary’s actions plus be prepared to facing the element of surprise, Lieutenant Colonel Valkeinen describes. 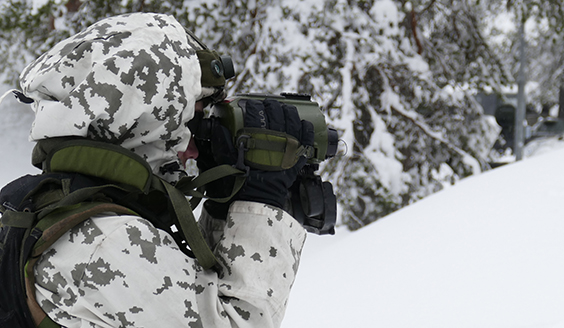 As for taking a look at the big picture, this exercise develops the interoperable capability of the Finnish and Swedish Armies and enhances competence proficiency respectively. The brigade-level units are able to undertake significant training in developing the troops’ national capability and to muster out increasingly capable troops. The lessons identified and learned may be further utilised while providing training to prospective contingents.

– The most optimal lessons learned that also tend to equal the most painful ones come through the instances of failure while engaged in undertaking training. We will learn which techniques and procedures need to be avoided in the future. It is only by training that we will develop and produce increasingly capable troops, Lieutenant Colonel Valkeinen specifies.