Army Combined Joint Fires Exercise will be organised in the Rovajärvi 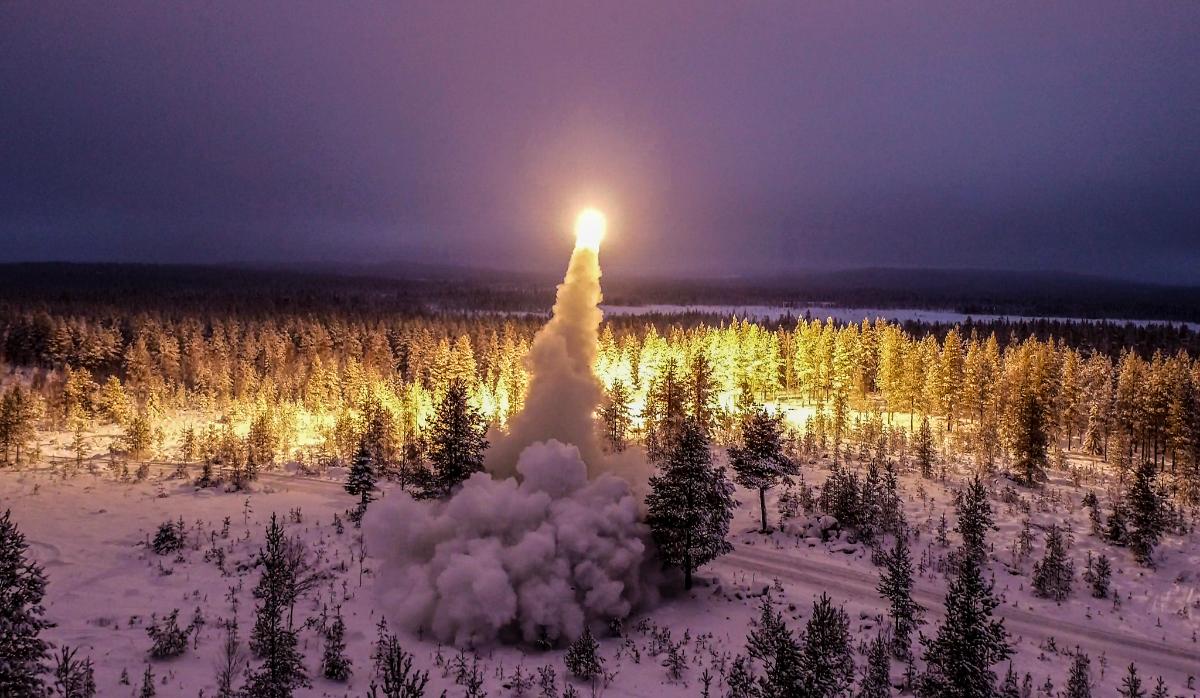 From 16 to 27 November 2020, the Army Combined Joint Fires Exercise will be organised in the Rovajärvi Live Fire and exercise range.

The objective of the exercise is to train planning and commanding Army effects and Defence Forces joint fires and artillery system in rapidly evolving situations over a wide area. The exercise will be led by Commandant of the Army Academy, Colonel Kari Pietiläinen.

- This exercise develops the joint fires system and tests the chain of command for effects and fires, Colonel Pietiläinen explains.

As part of the exercise, a number of indirect fire weapons’ firings will be conducted:

Involving altogether 4,100 personnel from the Finnish Defence Forces as well as the Finnish Border Guard. The Army effects exercise MVH 20 functions as a final exercise for conscripts that trains and tests unit survivability and robustness of the service supply and logistics chain.

During the exercise, the detachments will spread over a wide area, accommodate primarily in tents, and have their meals in the field in small groups. One of the largest military training areas in Europe, the Rovajärvi exercise area covers altogether 1,070 square kilometres.

Due to the coronavirus epidemic, the exercise implements a host of safety precaution measures. The exercise troops will be separated to operate in as small detachments as possible, with the strength of less than 50 personnel in each, to avoid any contact or mixing relating to training, accommodating, field provisioning, or any other activities. While indoors, including when mounted in vehicles, the exercise troops will operate in detachments smaller than 10 personnel in strength.

If any symptoms of respiratory infection arise, those affected including the exposed ones are isolated from others. The set instructions and recommendations by authorities are followed, including enhanced disinfecting of jointly used facilities and vehicles, sustaining hand and cough protocol, applying safety distances, and wearing face masks as applicable.

The Army effects exercise MVH 20 can be followed on social media with #MVH20 #maavoimat, and on the Army’s website accessible at www.maavoimat.fi.