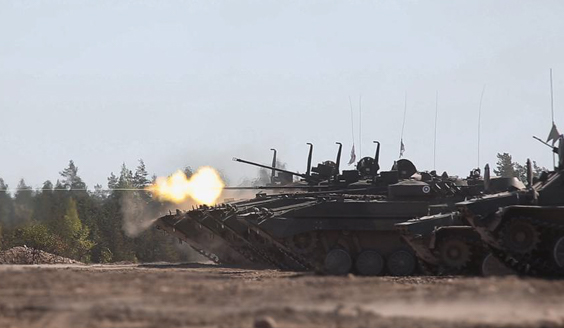 The exercise troops will be concentrated in phases in the areas of Kankaanpää and Niinisalo on 6 May 2019. The marching detachments on the move will be advancing at a speed of 50–80 km/h. Tracked vehicles will be transferred to the exercise area by train and on platforms. This means that the overall traffic situation will involve longer trip times and occasional congestion.

An annually organised national training exercise, this Finnish Army’s mechanised exercise is in accordance with the Finnish Army’s action plan and, as of 2014, open to international partners’ exercise detachments.

The exercise Arrow 19 is part of the combined exercise activities approved by the Finnish Ministry of defence for the year 2019. 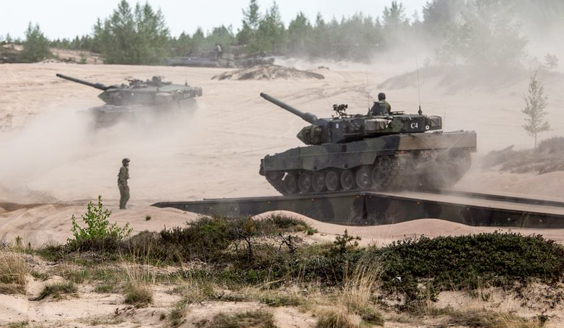